1. The main population base for outputs from the 2011 Census is the usual resident population as at census day (27 March 2011).

Although the population base for enumeration included non-UK short-term residents, these are not included in the main outputs from the 2011 Census, but are analysed separately. All outputs, unless specified, are produced using only usual residents of the UK.

3. Further information about the census estimates, including details about the methodology and other definitions used, how other population sub-groups are counted, Output Area maintenance and other geographic information, are available on the ONS website at http://www.ons.gov.uk/census

ONS as the executive arm of the UK Statistics Authority has a legal obligation not to reveal information collected in confidence in the census about individual people and households. The confidentiality of all census results, including the counts in this release, is protected by a combination of a variety of disclosure protection measures.

These statistics may be used, excluding logos, under the terms of the Open Government Licence. 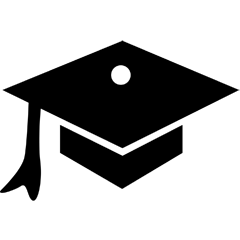