Created 3 years ago, updated 2 years ago

Estimates for mid-2012 to mid-2016 have been revised. Methodological improvements have been implemented allowing the creation of a new series of estimates that roll forward the 2011 Census. These revised figures include new estimates of local authority international emigration and foreign armed forces dependants.

1. These unrounded estimates are published to enable and encourage further calculations and analysis. However, the estimates should not be taken to be accurate to the level of detail provided.

2. The estimates are produced using a variety of data sources and statistical models, including some statistical disclosure control methods, and small estimates should not be taken to refer to particular individuals.

long-term migrant. Armed forces stationed outside of the UK are excluded. Students are taken to be usually resident at their term time address.

4. At a subnational level, the population estimates reflect boundaries in place as of the reference year.

Estimate is the population as at June 30 (mid year) 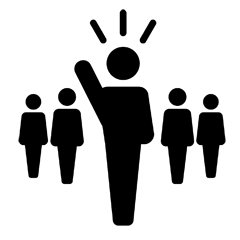 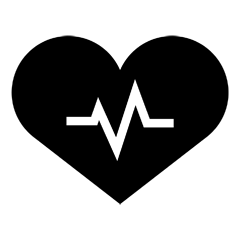