Created 4 years ago, updated 2 years ago
Active
The starting point for demography is the concept of a population of active businesses in a reference year (t). These are defined as businesses that had either turnover or employment at any time during the reference period.
Births and deaths are then identified by comparing active populations for different years.

Births
A birth is identified as a business that was present in year t, but did not exist in year t-1 or t-2. Births are identified by making comparison of annual active population files and identifying those present in the latest file, but not the two previous ones.

Deaths
A death is defined as a business that was on the active file in year t, but was no longer present in the active file in t+1 and t+2. In order to provide an early estimate of deaths, an adjustment has been made to the 2008 and 2009 deaths to allow for reactivations. These figures are provisional and subject to revision.

Survival
A business is deemed to have survived if having been a birth in year t or having survived to year t; it is active in terms of employment and/or turnover in any part of t+1


Disclosure Control
The confidentiality of all data held on the IDBR is protected by the National Statistics Code of Practice and associated Protocols and by specific legislation. The disclosure of data relating to individual undertakings without consent is prohibited under the Statistics of Trade Act 1947, the Value Added Tax Act 1994 and the Finance Act 1969. In accordance with these requirements, data presented in this release have been rounded to prevent disclosure. Differences may exist in totals across tables due to disclosure methods used. 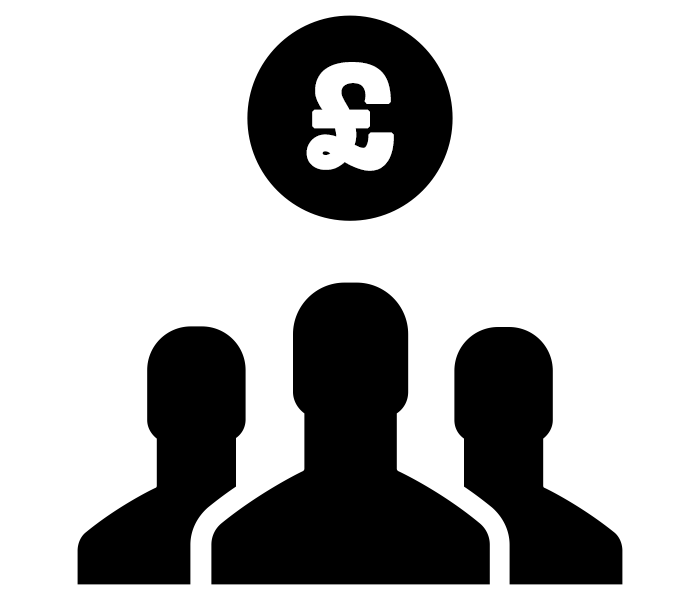