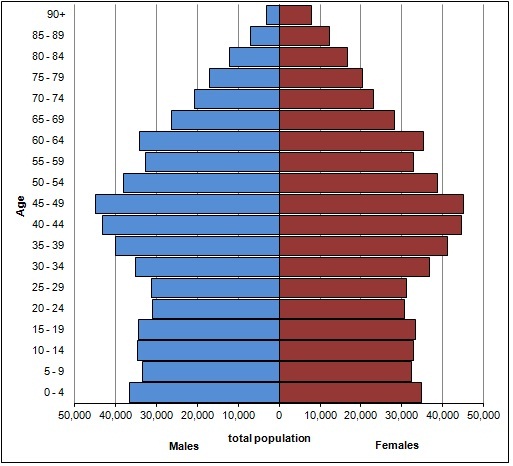 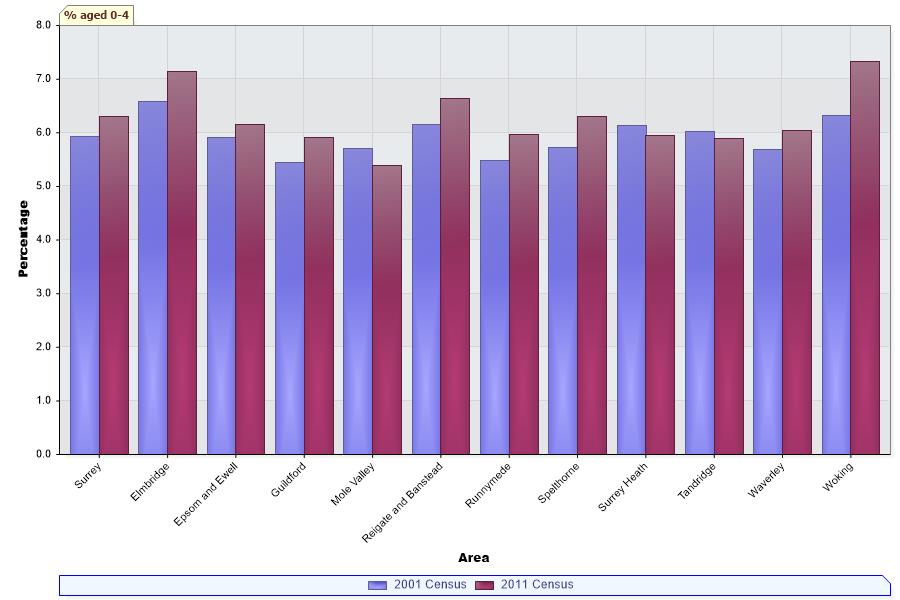 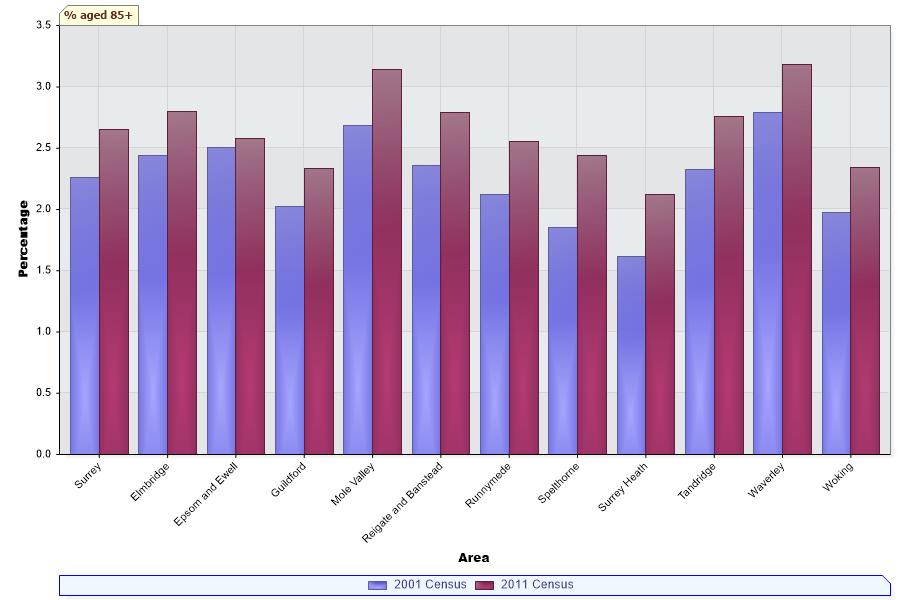 Response rates and estimation of population

The figures presented in this report are the estimated total population based on the actual census count and data from the Census Coverage Survey. The overall response rate for Surrey was 95%.

The Office for National Statistics has undertaken a rigorous quality assurance process on these estimates using a range of administrative data to validate them.