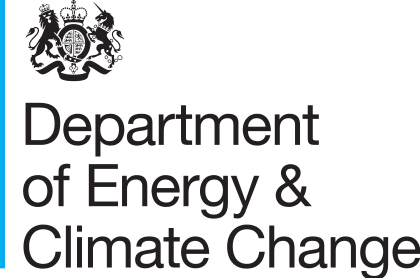 Department of Energy and Climate Change

Created 4 years ago, updated 2 years ago

This publication combines data from the UK’s Greenhouse Gas Inventory with data from a number of other sources, including local energy consumption statistics, to produce a nationally consistent set of carbon dioxide emissions estimates at local authority level from 2005 to 2017.

Carbon dioxide (CO2) is the main greenhouse gas, accounting for about 81 per cent of the UK greenhouse gas emissions in 2016. In recent years, increasing emphasis has been placed on the role of regional bodies and local government in contributing to energy efficiency improvements, and hence reductions in carbon dioxide emissions. The statistics are largely consistent with the UK national Greenhouse Gas Inventory and with the Devolved Administration Greenhouse Gas Inventories, but there are some minor methodological differences outlined in the methodology report. 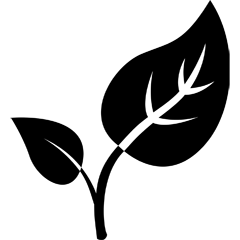